The Occupational Risk of Cancer: Will Florida Take Care of Its Firefighters? 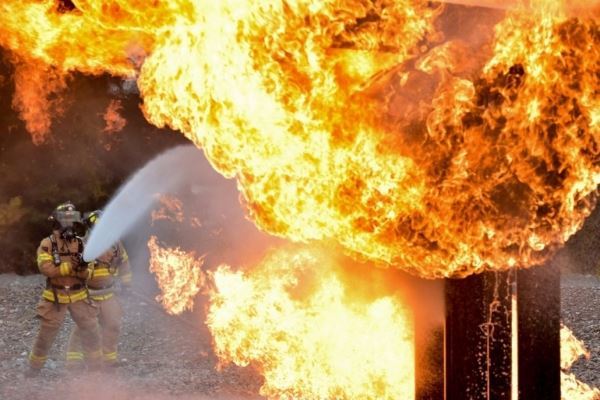 Senator Jack Latvala of Clearwater has sponsored Senate Bill 158 providing that any full-time firefighter with certain types of cancer (myeloma, non-Hodgkin’s lymphoma, prostate cancer, or testicular cancer) that results in disability or death is presumed to have been accidental and to have been suffered “in the line-of-duty” unless rebutted by competent evidence otherwise. Firefighters falling under this new proposed law would have to have been on the job and not have used tobacco products for at least 5 years before becoming disabled from these cancers. If this presumption of occupational disease in Florida Workers’ Compensation becomes law, it would then join the existing presumptions for first responders with certain heart and lung issues. See https://www.flsenate.gov/Session/Bill/2017/0158.

One group opposing this proposed legislation is the Florida League of Cities. The League predicts that the presumption of coverage of cancers in firefighters would grandfather in approximately 41,500 who would not have to pass physical examinations and would create a significant unfounded liability for self insured employers and carriers in the State. However, the fiscal impact of the bill has yet to be assessed although an actuarial study has been requested.

Just as with work comp coverage of heart and lung issues for police officers, correctional officers, firefighters, etc., there will be the problem of educating firefighters that this type of coverage is available. Many, many first responders still are not aware that disabling heart and lung conditions are presumed to be covered under workers’ compensation under certain situations despite having these laws on the books for years.

The Florida Government Oversight and Accountability Committee recently voted 7-0 in favor of the bill, and it now resides in the Community Affairs Committee for further consideration. We will watch the progress of this bill and update this post as new activity occurs.

If you are a first responder and have questions about whether your diagnosed heart or lung condition should be covered under workers compensation, contact the experienced attorneys at Syfrett, Dykes & Furr for a free consultation, (850) 795-4979.