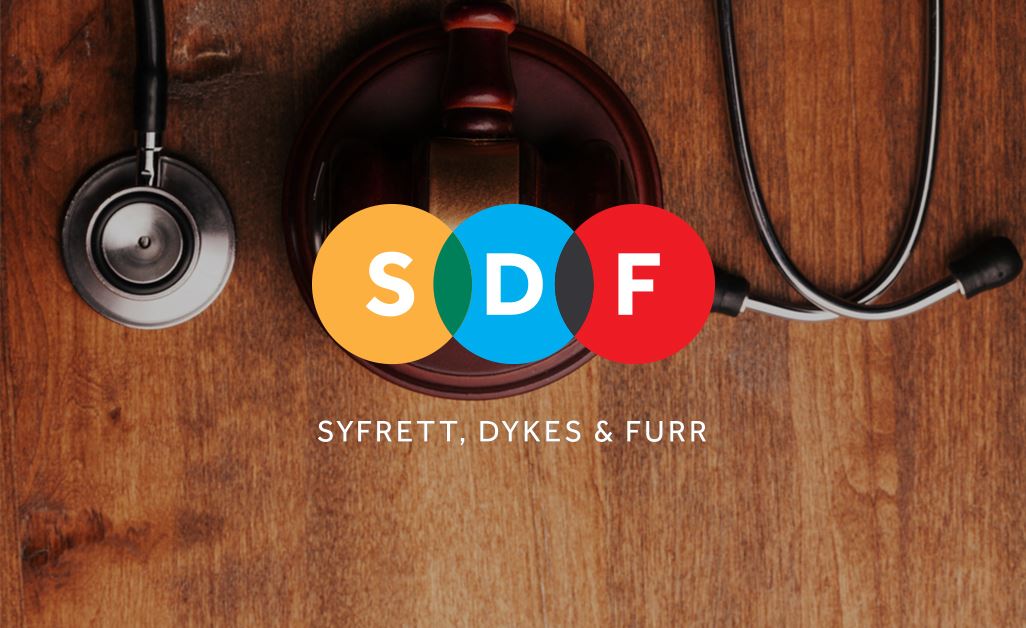 The 1st DCA recently decided a case (Bartow v. Flores, No. 1D18-1927, 5/29/20 published) involving the procedure for what a work comp carrier is required to do when an injured worker requests a “one-time change of doctor.” In Florida, an injured worker is not allowed to pick which doctor he or she wants to treat a work injury. Rather, work comp insurance companies get to choose the doctors and medical facilities who will provide treatment for the work injury. As would be expected, insurance companies often have tendencies to choose doctors who are known to look out for the interests of the insurance company over what may actually be best for the injured worker. This is very frustrating for injured workers and can slow down or even prevent recovery.

One small exception to the carrier’s right to choose is found in Florida Statute 440.13(2)(f). This provision gives the injured worker the right to ask for a change of doctor one time during the life of the workers’ compensation case. Once the change request is made in writing, the Employer and/or insurance carrier has only 5 days to choose an alternative physician and respond to the request. If the responding authorization is given within 5 days, the carrier retains its right to choose the replacement physician. But, if the response from the carrier is not done within 5 days, the injured employee can select the replacement physician.

In the Bartow v. Flores case, the injured worker requested a “one-time change” of doctor pursuant to F.S. 440.13(2)(f), and the adjuster responded within 5 days with the name of the particular doctor chosen as a replacement doctor. However, the evidence later showed the adjuster took no other action to secure an actual appointment for the injured worker until almost two months later. The issue for the Court was whether the response provided within 5 days by the adjuster which simply provided the name of the doctor the carrier chose as a replacement doctor was timely when actual contact with the doctor and the scheduling the appointment did not happen until much later. The injured worker argued it was not timely as it allowed the insurance company to send an illusory response but indefinitely delay treatment with no repercussion.

In making its decision, the First DCA noted it has not been requested until now to decide the issue of what it means to “provide” an alternate physician pursuant to F.S. 440.13(2)(f). Because the adjuster’s action within the statutory 5 days was to only “authorize” a particular doctor, and not actually take action to “provide” treatment with the doctor, the Court found the adjuster’s response untimely and did not satisfy the intent of the statute. Therefore, the choice of which doctor was to replace the first doctor became the injured worker’s.

Of note, this case has now been certified to the Florida Supreme Court as a case of first impression. We will have to wait to see if the Supreme Court accepts jurisdiction and, if so, how things finally shake out.

The choice of which doctor will treat a work injury is extremely important in every work comp case. The authorized doctor’s opinions about (1) what is causing the need for treatment, (2) what treatment is needed, and (3) whether the work injury is affecting a worker’s ability to return to work have a significant personal and financial impact on the injured worker. Our attorneys believe injured workers are better served and recover faster when they have a choice of and faith in the doctor treating their injuries and giving them advice. However, until Florida law changes, it is extremely important to get the advice of an experienced attorney when requesting a “one-time change” of physician. If you have questions about how this law and the recent court decision impacts your case, please contact us for a free consultation.