If a Worker falls in the Parking Lot When No One is Around, is it a Work Comp Case? 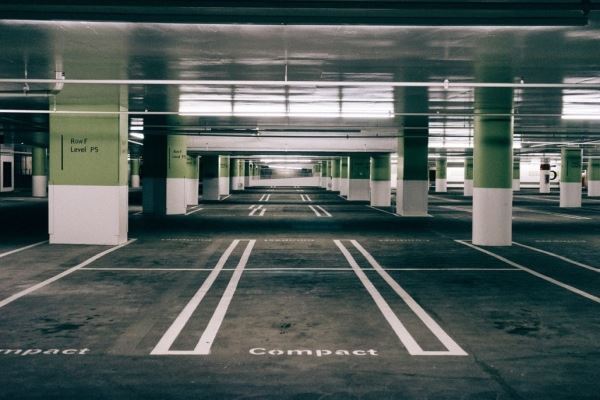 If a worker has clocked out and is walking across the parking lot when he trips over a large crack in the pavement, does work comp cover his injuries? Many people may guess this is not a work comp case because the worker has clocked out. Others may say that it should be a work comp case if the worker is still on the employer’s premises. However, the question of whether a worker’s injuries will be covered under work comp in these situations is a little more complicated and involves the application of the “going and coming” rule.

The First District Court of Appeals (which is the Court that hears all appeals taken from work comp judge’s decisions) decided a case this month that sheds some light on this question. The case is Christine Quinn v. CP Franchising, LLC/Zenith Insurance, Case No. 1D16-0257 (October 13, 2016). Ms. Quinn had left work and was walking to her car parked in its usual spot in a lot adjacent to her place of employment. She sustained injuries when she tripped and fell in the parking lot before reaching her car. In denying work comp coverage for her injuries, the Judge of Compensation Claims (JCC) went through a detailed review of the “going and coming” rule as applied to the facts of her case.

That sounds simple enough, right? What is so complicated about whether work comp covers a person that gets hurt in the parking lot? Well, as usual, there are exceptions to a general rule. The three most common exceptions are (1) where special hazards exist on the normal route, (2) the employee travels between two parts of the employer’s premises, and (3) the area where the injury occurred is used by the employer for the employer’s purpose. (Id. at 496). This last exception is known as the “special use” rule.

In the recent Quin case, the JCC did not find any evidence of a special hazard under the first exception and the second exception did not apply to the circumstances of the case. Therefore, the focus was on the third exception known as the “special use” rule. While the injured worker (Ms. Quin) agreed with the JCC as to the first and second exceptions, she disagreed with the JCC finding that the parking lot was not used by her employer for the employer’s purpose and took this issue before the First DCA.

The Quin Court also mentions the JCC findings to be consistent with a similar case decided by the First DCA earlier this year. Evans v. Holland & Knight, 194 So. 3rd 551 (Fla. 1st DCA 2016).

If you have questions about whether your accident should be covered under workers’ compensation, call the attorneys with Syfrett, Dykes & Furr at (850) 795-4979.